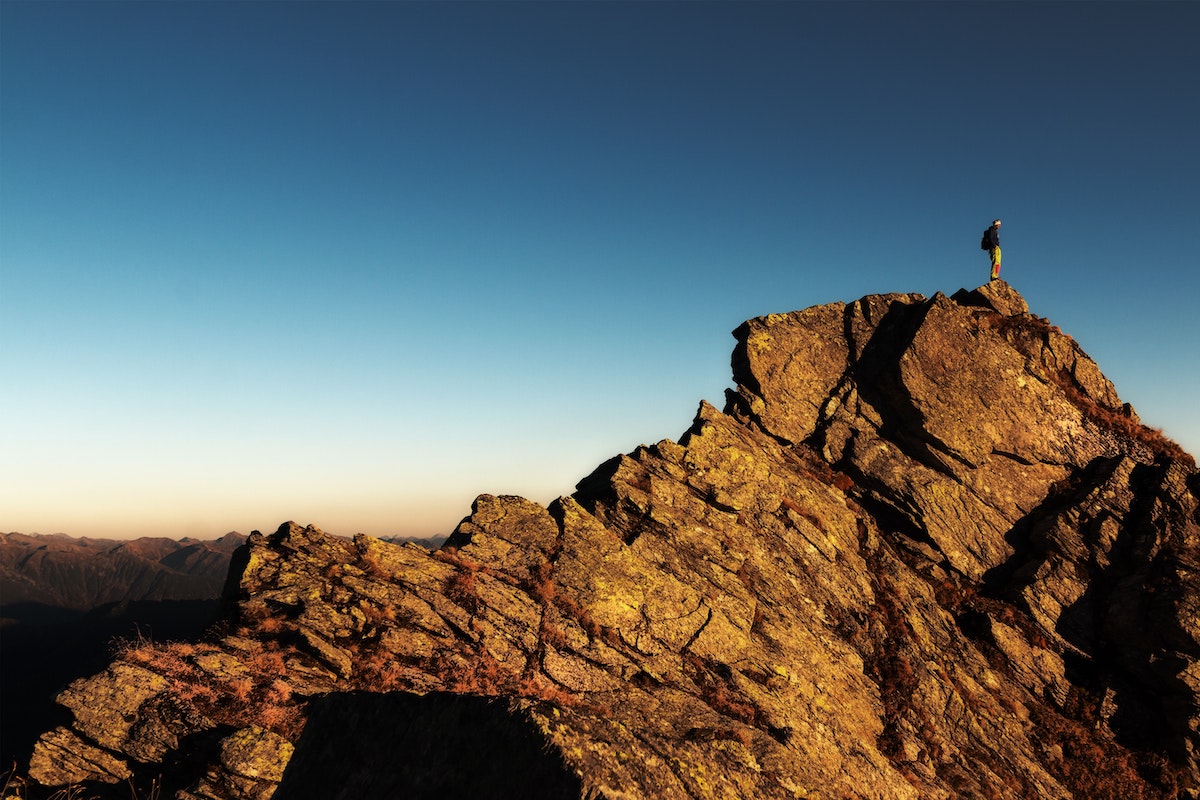 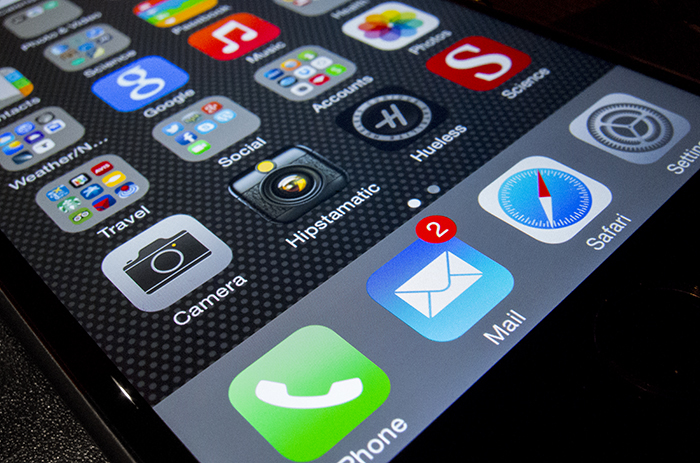 The first time you see an iPhone 6 or 6+ display, it looks considerably better than the previous generation iPhone (5S) despite having the same resolution. Bryan Jones, a photographer, explains it like this:

The first time you switch on an iPhone 6, you will be amazed at how clear the display is.  It looks even higher definition than the iPhone 5s which is a pretty nice display itself.  So, given that the screen of the iPhone 6 looks so much better than the iPhone 5s, I wondered what was different and ran into the lab for a quick capture of the iPhone 6 screen to see if any of the pixels had changed in size over the last little while.

Turns out, there’s some very subtle but significant refinements in the iPhone 6-generation of the device’s display.

When the iPhone 5 came out, Apple bonded the display to the glass in an effort to get the pixels closer to the surface and Apple has appeared to make the pixels in the 6 even closer still. ”Some of what we are seeing with the iPhone 6 may be a polarizing filter underneath the glass, but even so, the glass appears thinner and required less focus distance adjustment to get from the surface of the glass to the pixel on another microscope. I don’t know what that precise distance is in microns between the surface of the glass and the pixels, but it was a shorter distance as judged by rotation of the focus knob in the iPhone 6 vs. the iPhone 5. What this accomplishes is making the display appear to be higher resolution. The blacks are blacker, contrast is higher and colors are more vibrant, even with the same OS.

Attention to details that other companies would overlook in the name of cost savings or perceived irrelevance is what makes Apple Apple.